Floodwater Commission Chairman Calls on the Boating and Fishing Industry 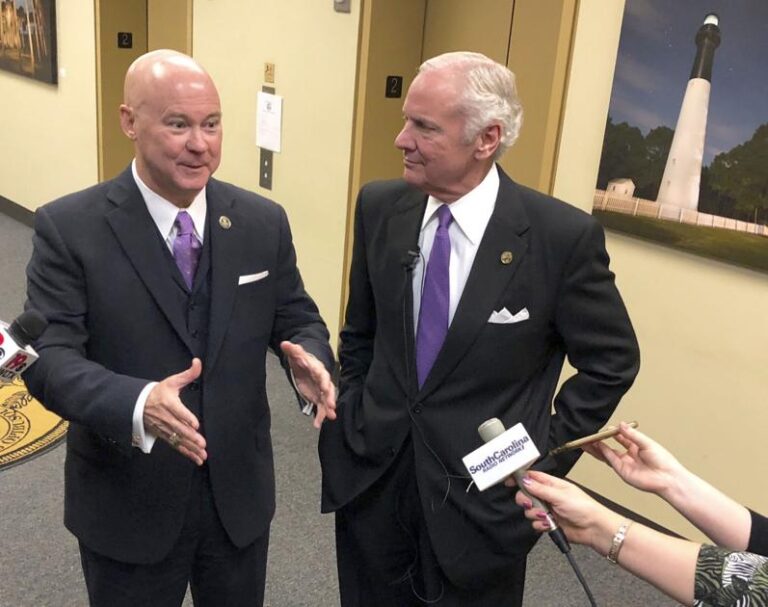 Nearly every Christian has a passage of scripture that serves as a guiding truth in their life. For conservative environmental lawyer, South Carolina Boating and Fishing Alliance founding member, and South Carolina Floodwater Commission Chairman Dr. Tom Mullikin, one of those verses is Genesis 2:15, “And the Lord God took man, and put him into the garden of Eden to dress it and to keep it.”

In October 2018, following the devastating Hurricane Florence, South Carolina Governor Henry McMaster launched the South Carolina Floodwater Commission led by Mullikin to study the issue of flooding and the risk it poses to the Palmetto State.

The purpose of the Floodwater Commission is to “address continual flooding that South Carolina is experiencing as a result of amplified climate change, a new and very complex phenomenon.”

The three focus areas for the Commission are coastal erosion due to extreme weather conditions on the coast, nuisance flooding from heavy rainfall and seawater rise, and flooding from the seven North Carolina watersheds – mainly impacting the Pee Dee region.

“Those are the three primary objectives we are looking at to determine how best we can create a strategy that South Carolina leans toward, not just responding to the crisis but avoiding the crisis, as well,” said Mullikin.

Fortunately, South Carolina has not been struck by a hurricane this year. However, the state is still experiencing heavy flooding in various regions of the state.

“We continue to experience flooding in various areas of the state,” said Mullikin. “We’ve been able to avoid a major hurricane, but we have had flooding as a result of water coming out of North Carolina and as a result of nuisance flooding due to the rise in sea levels.”

Mullikin believes that the reoccurring issues will not go anywhere unless the state takes proper steps, which is why he is calling on the anglers and boaters in South Carolina to help raise awareness.

“Nobody knows what’s going on in our waterways like our boaters and anglers, so we need their expertise, and we want it,” said Mullikin.

“We’re very active every day on these subjects,” said Mullikin. “We’re doing as much as we can through natural strategies.”

Each month, the Floodwater Commission hosts two water cleanups across the state, where they clear miles of roadside waterways.

“One of the objectives was to clear our waterways, so there would be a natural flow from the mountains to the sea,” said Mullikin. “Right now, anything that can flow out of a person’s garage lands in our rivers and creeks, which is disrupting recreational fishing. As we clear the river systems, we’re going to enhance those ecosystems.

The South Carolina Boating and Fishing Alliance (SCBFA) and Global Eco Adventures (GEA) partnered with the Floodwater Commission to launch the Back Your Water campaign, promoting and advocating for the crucial waterways across the state.

“We have to learn how we can continue to advance through technology and other advancements while also protecting the environment,” said Mullikin.

A top project for the Floodwater Commission is building artificial reefs along the coast that stretch from North Carolina to Georgia.

“We are going to rebuild a living shoreline with indigenous plants,” said Mullikin. “We’re going to establish natural water flow from the mountains to the sea, where water can use the natural system to move to the ocean.”

As a founding member of the South Carolina Boating and Fishing Alliance, Mullikin believes that clearing waterways and building artificial reefs are a way for the boating and fishing industry to engage in the efforts.

“There’s a huge opportunity for the boating and fishing industry in South Carolina as we build the reefs. We’re going to see expanded opportunities for commercial and recreational fishing.”

Though some environmental activists fear the work of manufacturers, Mullikin embraces it and provides them a seat at the table and a voice in the conversation, especially in a state where manufacturing is a crucial economic facet.

“Our boat manufacturers play a huge role in our economy, and what we are doing will unleash tremendous talent and opportunities for that sector,” said Mullikin. “The industry is an important part of our economic backbone in South Carolina and is another sector not given the credit it’s due.”

Mullikin is grateful for the work of the growing boating and fishing industry across the state and encourages them to continue doing their part and to join the movement.

“Between the leadership of the boat and fishing manufacturers and the leadership of the association, it’s nothing but great things, and I want to be a part of that,” said Mullikin. “I thank them for what they are doing to keep these areas beautiful and join us to help prepare for the next generation.”

In addition to cleaning the waterways and constructing artificial reefs, Mullikin and the Floodwater Commission also lead efforts to plant trees and create opportunities for the public to join the conversation.

On Earth Day, the Commission led Power Plant SC, an initiative to plant three million trees in all 46 counties across the state.

South Carolina 7 is another effort the Commission started to allow people to join the conversation and movement.

Each July, the group hikes 300 miles from Oconee County to Charleston County.  There are fireside chats each evening, which allow the public to ask questions, discuss ideas, and share experiences.

This year was a great success for the group, with thousands of people engaging on social media.

“We created South Carolina 7 as an opportunity for people to engage with us from the mountains to the sea,” said Mullikin. “People see things going on and want good information. Involving the public, educating them, and informing them on what the science is and the potential strategies to address it is a very important objective of the Commission.”

Mullikin believes that through broad efforts that allow for all people and industries to join, South Carolina is a leader in addressing climate change.

“We’ve embraced the diversity of opinion and have moved forward with a very broad, big tent approach which is what the governor wanted,” said Mullikin. “We are showing the world that economic sustainability and environmental sustainability are not mutually exclusive but are concurrent goals.”

For more information on the South Carolina Floodwater Commission or to read their studies and reports, visit Gov. Henry McMaster’s website at www.governor.sc.gov.

Get Your Back Your Water Shirt
Previous
Next 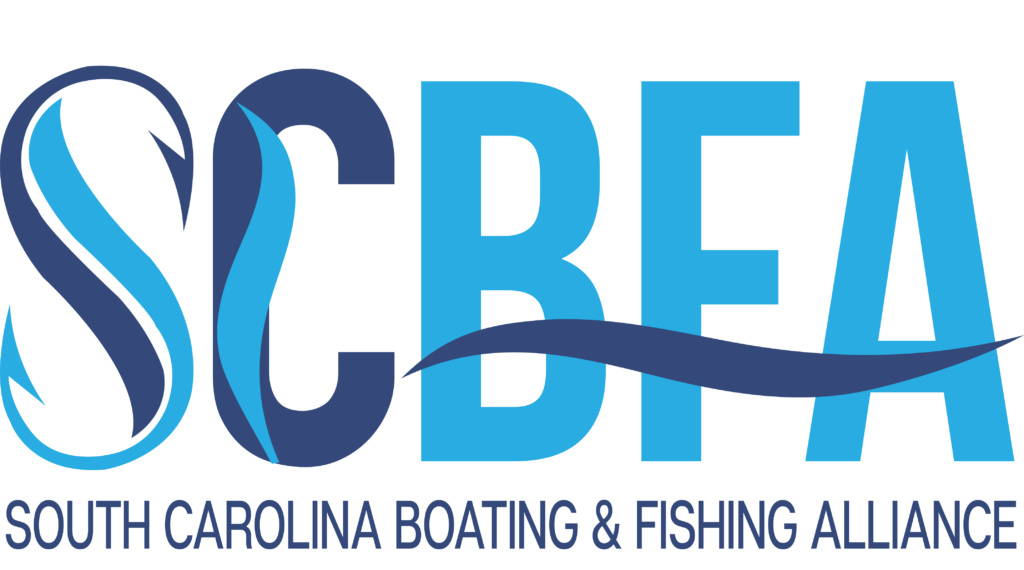