The 670 LX Series will have three models: the 670 LXF (Luxury Fish Model), the 670 LXS (Luxury Sports Model), and the 670 LXC (Luxury Cruiser Model), making the series one of the largest outboard-powered sportfishing yachts to be built in the world. Each model will be powered by five Mercury V-12 600 HP engines, producing 3,000 HP, a projected top speed of 60 MPH, a fast cruise of 40 MPH, and a range of approximately 500 miles.

“We want to continue to raise the industry bar for class, comfort, and style,” said Scout Founder and CEO Steve Potts. “Our dedicated team of designers and engineers, coupled with our partnership on this project with world-renown super yacht design studio Harrison Eidsgarrd will no doubt prove this 67’ project to be one for the ages.”

The official launch will take place at the 2023 Discover Boating Miami International Boat Show (DBMIDS) on February 15 – 19 in Miami, Florida.

This is the largest endeavor the company has ever taken. The company will add a new facility to its four plants on its 36-acre, 480,000 sq. ft. campus in Summerville. The new facility will expand the campus to 515,000 total sq. ft. and add 200 new skilled-labor jobs. The project is expected to be completed by the summer of 2024.

“Scout’s latest announcement demonstrates the health of our boating and fishing industries here in South Carolina,” said SCBFA President and CEO Gettys Brannon. “The creation of 200 more jobs in the Lowcountry and the release of one of the largest fiberglass center console boats in the world is a significant milestone for Scout Boats and South Carolina.”

“Over the years, we’ve continually invested in our company and our dedicated team,” said Potts. “We’ve created one of the most sought-after work environments in the state through our culture and our family-driven philosophies. We currently employ 425 world-class craftsmen and craftswomen, who utilize our 5S culture, the latest in composite methodologies, and supportive processes to collectively help produce the most incredible models on the water today for our customers.”

Scout’s expansion is the second SCBFA member to expand their operations in the past three months. Sportsman Boats announced the creation of yacht line Phenom Yachts in October of 2022. 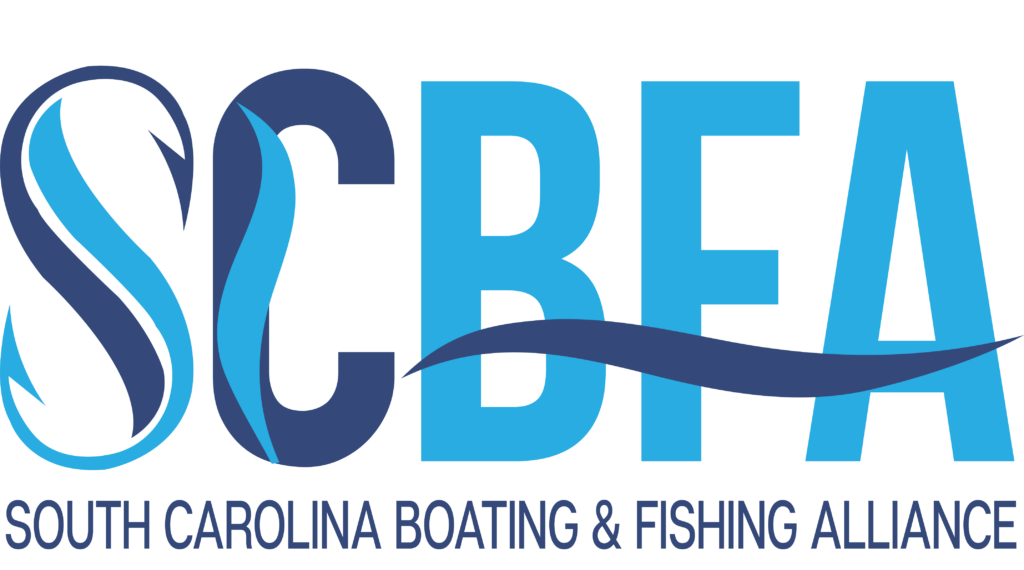